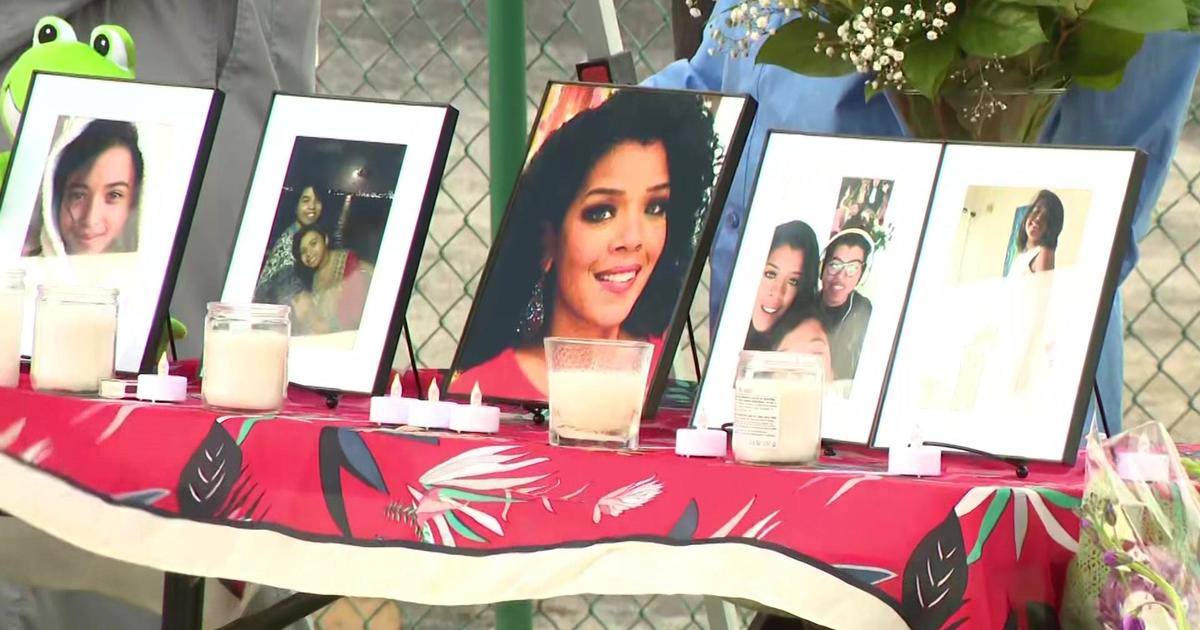 NORTH BAY VILLAGE — It’s been a week since a mother and her two daughters were killed in a hit-and-run accident in North Bay Village.

On Tuesday evening, family and friends held a candlelight vigil, in a bid to find healing after the passing of Cindy Orsatelliz and her daughters Sophia and Maria Saidi.

“I don’t want to see any mom, any grandparent suffer from what we are going through now,” Anna Orsatelliz said.

“They were so happy,” Anna said.

The driver who caused the accident has not been found.

The family is begging anyone with information to come forward.

“Hopefully they catch him eventually. It was terrible for that community,” Garcia said.

The police are asking for information on Bernstein’s whereabouts.

For neighbors, they said the corner now serves as a painful reminder of a mother and her two daughters killed by a reckless driver.

The CBS Miami team is a group of experienced journalists who bring the content to you on CBSMiami.com.