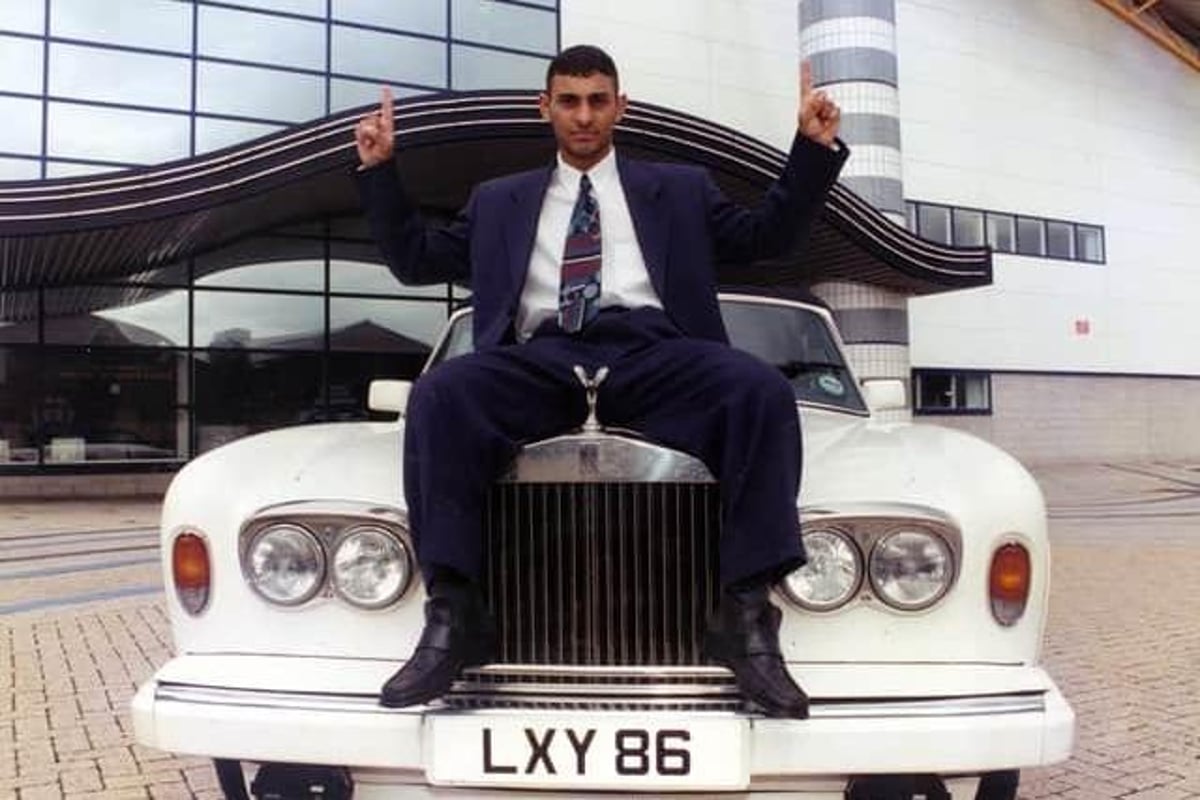 Boiling Point actor Ray Panthaki and producer Daniel Khalili have acquired the rights to the sports biography The Paddy & The Prince, which details Prince Naseem’s rise to stardom and his relationship with legendary boxing trainer Brendan Ingle.

Naz, as he is known, entered the Wincobank gymnasium in Ingle at the age of seven and left as a champion and multi-millionaire. The famous gymnasium, in a former church hall, was close to where Naz grew up in an apartment above the convenience store his parents ran.

Naz was one of nine siblings whose parents came to the UK from Yemen and whose father initially worked in a steelworks in Sheffield before taking over the corner shop on Newman Road. Naz’s father took him and one of his brothers to the gym because they were being bullied at school.

Dominic Ingle, who now runs his late father’s gymnasium, previously told The Star: “Every day after he came home from school he was the first in the gym and the last to leave. He had a natural flair for boxing, but what stood out early on was that he was always the first to wait for my dad to open up.

“He was full of energy and always eager to learn new things. He idolized Herol Graham and he spent a lot of time with my dad, who took him for walks to teach him the history of boxing. My dad groomed him for stardom and he was a very strong-willed student, taking it all in. He was very calm outside the gym and never had any problems, but he came back to life when he started training .

The promising boxer turned pro at 18 and was 21 when he beat Steven Robinson in 1995 to win the WBO featherweight title. He went on to win the IBF and WBC world featherweight titles in a glittering career that saw him win 36 fights as a professional and suffer a lone loss to Marco Antonio Barrera in 2001. He was 28 when he retired from the sport in 2002.

Naz’s story of rags to riches saw him buy a £3.3m 10-bedroom mansion in Bents at the height of his fame and he led a flamboyant lifestyle and surrounded himself with celebrities .

The lifestyle came crashing down around him in 2006 when he was jailed for seriously injuring a motorist in a horror crash on Ringinglow Road in 2005. Anthony Burgin spent weeks in hospital with broken bones to “all major bones in his body” after the crash.

Naz was driving at speeds of at least 90mph when he performed an overtaking maneuver in his £325,000 supercar and crashed head-on into Mr Burgin’s Volkswagen Golf. He was released from prison after serving 16 weeks of his sentence. He missed the birth of one of his children while incarcerated.

Prince Naseem’s family ran this convenience store in Wincobank when he was growing up
Prince Naseem Hamed’s victory salute after beating Freddy Cruz at Ponds Forge, Sheffield, in 1994

ON THIS DAY IN HISTORY