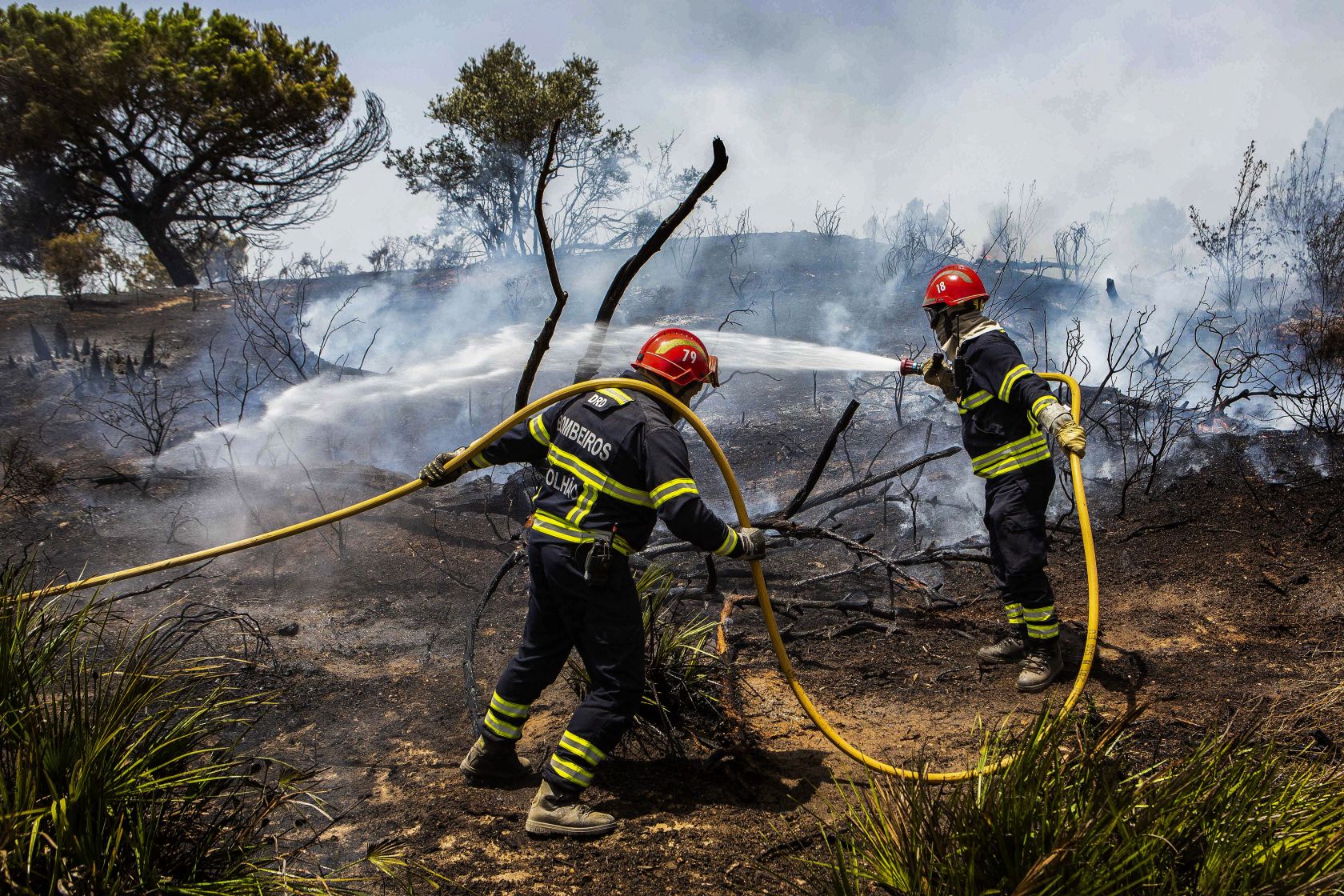 A fire in the Algarve destroys 1 house and burns 1,500 hectares

“We estimate that around 1,500 hectares of rural area have been burned, but we are still evaluating on the ground, both the burned area and the damage and buildings affected by the fire,” said Silves Mayor Rosa Palma. .

According to the mayor, the fire destroyed a property in the neighborhood of Azilheira.

“The reconstruction of this property is a situation that we classify as a priority, but there may be others of which we are not yet aware.”

Rosa Palma stressed the importance of the investigation carried out in the area affected by the flames to know with certainty what has burned, among “dwellings, animals, agricultural crops and other essential goods for people”.

The fire, which started around 9 a.m. on Tuesday, broke out early Monday afternoon in the village of Fica Bem, in the parish of São Marcos da Serra and spread to the parish of São Bartolomeu de Messines, both in the municipality of Silves.

Due to the rapid spread of the fire, Civil Protection ordered the preventive evacuation of people from various villages and dwellings scattered throughout the barrocal and mountains of the region, with a total of 82 people evacuated from their homes.

Rosa Palma said people “have returned home as security measures are being assessed”.

The fire, which is now considered over, caused the closure of road traffic for several hours on the sections between Ourique (Beja) and São Bartolomeu de Messines (Faro) of the Autoestrada do Sul (A2) and the Complementary route (IC ) 1.

According to the National Emergency and Civil Protection Authority (ANEPC), at 10:30 a.m., 417 personnel were still on the ground, supported by 138 vehicles.

Initiative to get older residents of Shipston active with increased funding