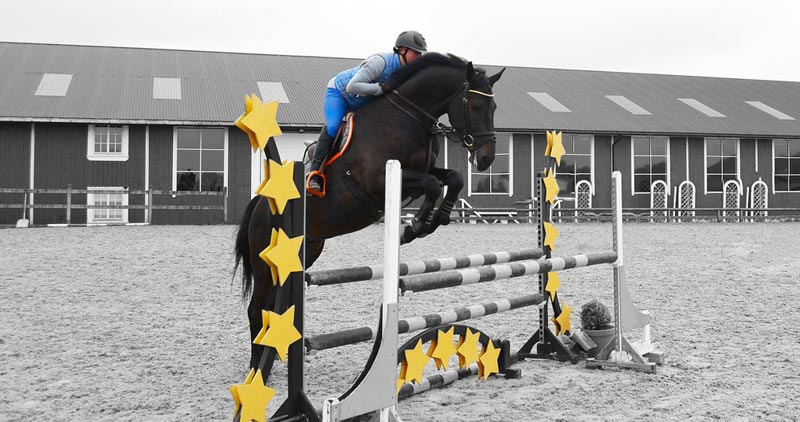 A new organization made up of researchers, practitioners and international organizations has been created to support the use of the horse in sport and leisure activities.

A non-profit, non-political member group, the Sport Horse Welfare Foundation (SWF) was founded earlier this year. It aims to undertake studies that will generate data to support evidence-based approaches to the management and training of sport horses, which in turn can help inform practice and improve health, performance and the welfare of sport horses.

The SWF has just appointed its first chairman, UK-based Dr David Marlin, who is also chairman of the UK National Equine Welfare Council and FEI advisor on climate management.

Marlin, who has been actively involved in promoting equine welfare in sport for over 30 years, said he was honored to take on this role.

“In my lifetime I have witnessed many improvements in the welfare of horses used in sport, but I believe there is still significant potential for improvement. I am excited at the prospect of this role with SWF to ensure the improved welfare of sport horses around the world.

His appointment was announced following the group’s first in-person meeting, held in Sweden, attended by the majority of the SWF founding members.

The SWF has already launched its first project with more than 150 equine professionals involved in equestrian sport and federations, representing more than 30 countries around the world, all of whom have been asked about their views on equine welfare in equestrian sport.

The objective of the project is to develop a consensus statement to define management and training factors that can be used to promote the health and welfare of sport horses. It will provide the equestrian world with a solid foundation on the welfare needs of sport horses in particular.

The founding principle of the SWF is to create common ground between opponents of equestrian sports who have expressed concern for the welfare of the horses involved and riders competing in the field, who recognize that peak performance cannot only be achieved when a horse is healthy and happy. .

“Current scientific evidence regarding the welfare of sport horses is very limited because we are dealing with animals that, of course, are unable to verbally communicate how they feel,” the SWF said.

“There are, however, a large number of equestrian professionals around the world – riders, grooms, trainers, veterinarians, scientists, farriers, owners and many more – who share a wealth of experience and knowledge about this The SWF wishes, in this project, to access their expertise, examine them and distill these recommendations in order to create a shared and internationally approved agreement on best practices.

Who is for padel? New recreation plan to convert empty Historic Machine Shop No 8 in…