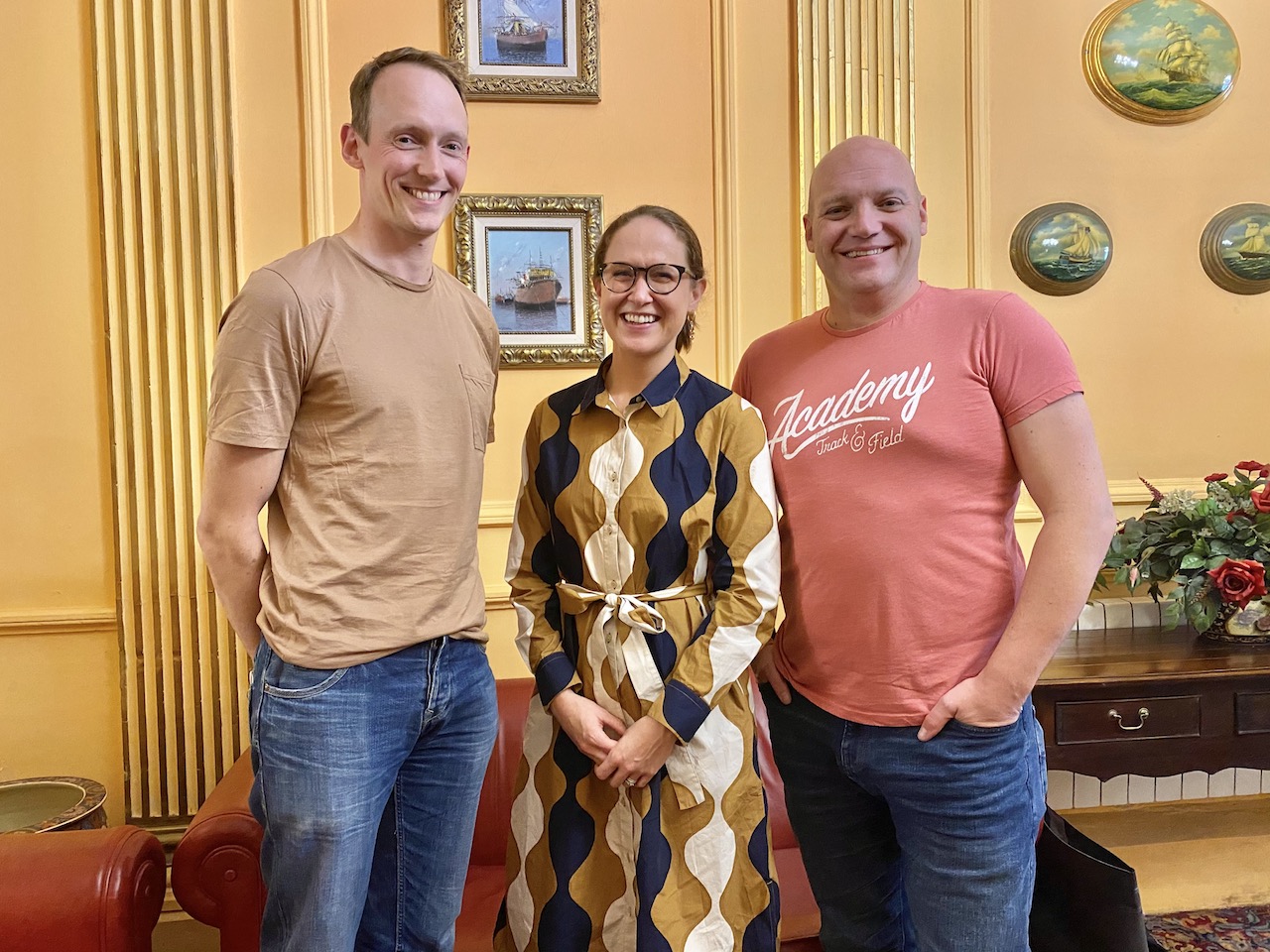 In an effort to conquer both the Rock and some of the trauma suffered in their roles in the military, a number of veterans will take part in a Rock relay race in October.

Joined by a number of civilians, the veterans will undertake a grueling 12-hour stint on the 1,398ft high Rock of Gibraltar, all to raise money for other veterans through the supporting charity to Waterloo Uncovered veterans.

The Rock Relay Run will coincide with Trafalgar Day.

The route was originally scheduled to start from Alameda Gardens, however, due to road closures on the route, relay teams will now travel the shorter distance between the Pillars of Hercules and the Battery of O’ more often. Hara.

Leading them is REME and Royal Signals veteran Ben Mead, who was previously stationed in Gibraltar and toured the former Yugoslavia, Afghanistan and Iraq.

Mr Mead first joined the Waterloo Uncovered team in 2018 as a participant in the charity’s excavation programme, and has since risen through the ranks to become a valued member of staff, serving as a neighborhood -master of the charity for their annual digs.

“The Rock Relay Run has taken years to prepare, and everything is finally in place,” he said.

“We have a fantastic team representing all of the armed forces, veterans and serving personnel, as well as the Royal Gibraltar Regiment. There is a big challenge ahead of us, but everyone is united in wanting to raise money for a fantastic charity that supports veterans like us.

Part of the 10-person team taking on the challenge will include personnel from the Royal Air Force, Royal Navy and Army, including the Gibraltar long-distance runner, national marathon record holder and Commonwealth Games competitor Arnold Rogers, who serves with the Royal Gibraltar Regiment. .

All money raised from this incredible challenge will help fund Waterloo Uncovered’s five unique veteran support programs, which combine archeology and military history with veteran care and recovery, designed to support those who have served their country when they needed it most and helped veterans find peace. of the war.

“Gibraltar’s connection to the British Armed Forces dates back 300 years, and the Rock is an iconic part of the experience of being stationed there – climbing it is a rite of passage,” said Mark Evans, CEO from Waterloo Uncovered.

“We can’t think of a better way for veterans to give back to other veterans than by climbing the rock to raise money for our life-changing veteran support programs. We are extremely grateful to the runners and everyone who has supported the race so far. It’s gonna be amazing.

The Waterloo Uncovered Gibraltar Rock Relay Race will start at the Pillars of Hercules and end at O’Hara’s Battery, with pairs taking turns going up and down. The team will start the relay at 6am and continue the challenge for the next 12 hours with an estimated arrival time of 6pm.

Those who live locally are encouraged to visit the Rock to cheer on the team.

Funds will be collected on the Rock Relay Run JustGiving page. To learn more and support the challenge, please visit: https://www.justgiving.com/campaign/gibraltar