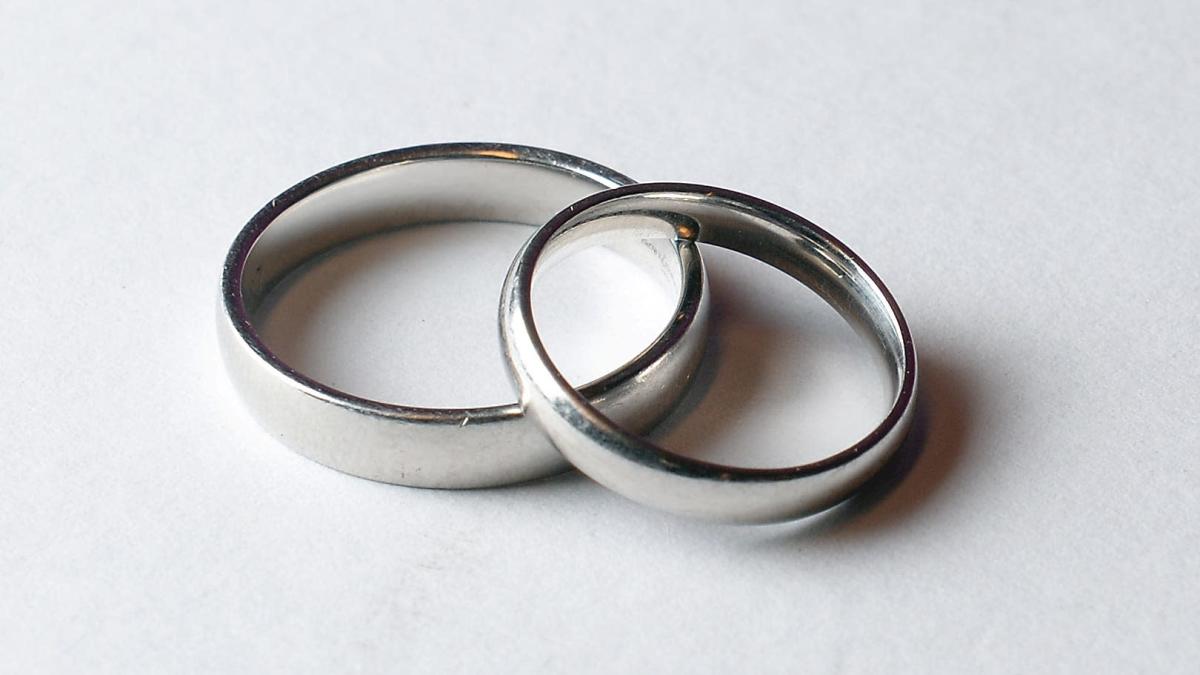 The Church of Scotland has voted to allow parish ministers and deacons to marry same-sex couples if they wish.

At the 2022 General Assembly of the Church of Scotland on Monday, 274 commissioners voted in favor of the decision and 136 against.

They approved an overture to amend a permanent church law to allow parish ministers, known as ministers of Word and Sacrament, and deacons to apply to become celebrants authorized to hold gay ceremonies.

A report to the General Assembly makes clear that no one would be required to participate in the solemnization of a same-sex marriage or be involved in its preparations unless they explicitly wish to do so.

All celebrants should consider “the peace and unity and pastoral needs of the congregation and any parish or other grouping of which it is a part” when considering holding a same-sex marriage ceremony.

The Reverend Craig Dobney was among those who urged the commissioners to approve same-sex marriage.

He said: “I have seen the heartbreak of those who have same-sex relationships in our congregations and cannot marry in their home church, despite being devout Christians. Getting married, in front of their ecclesiastical families, would mean everything to them, but they weren’t capable of it.

“I fear that our churches are no longer relevant to our communities.

“We can stay in our ivory towers, in our marble mansions, in our granite buildings and sit there thinking with joy that we are following the scriptures by keeping people from coming to our churches, by making people undesirable .

“We talk about being a welcoming church, sometimes I have to question that. In fact, the question we should ask ourselves, are we, as a church, welcome in our communities? »

The Reverend Scott Rennie urged the commissioners to support the opening, describing the wedding as a “wonderful thing”.

He said: “My marriage to my husband, Dave, fuels my life and my ministry and frankly I don’t think I could be a minister of this church without his love and support, he is always there in the background .”

However, others questioned whether approving the move would put pressure on people to get involved in same-sex marriages even if they didn’t want to, or make it more of a personal matter for ministers. rather than for the institution of the church.

Reverend Ben Thorp said: “Although we have guarantees that there will be no civil action and that it will be legal, the court of public opinion is still very strong on this and it is certainly possible that churches that choose not to – if this motion passes – could still be targeted.

“If we choose in favor of this motion it will cease to become an institutional position and will become a personal decision and individual ministers will make a personal decision and when asked can you marry us the answer will have to be no, because that I choose not to, rather than not, is something that I cannot do, and it also creates pastoral difficulties for everyone on both sides of the debate, so I think we have to be very aware of these tensions that are here.

Meanwhile, Covenant Fellowship Scotland, a think tank of evangelicals within the Church of Scotland, called the decision “unbiblical and sinful”.

Baroness Davidson tweeted: “Glad to see the General Assembly of the Church of Scotland has voted to allow ministers to conduct same-sex marriages.

“Thank you to those who showed grace and care as the church moved closer and closer to this point.”

Ms Dugdale described it as ‘wonderful news and progress’.

Under the legislation, a person would have to apply to the Principal Registrar’s office to become an officiant and an application would then be made to the Registrar General of Scotland on their behalf.

The Reverend James Bissett, an Inverness area minister, tweeted: “I have just emailed the Principal Registrar’s office at @churchscotland requesting that I be registered as an officiant of same sex marriages.”

Only a parish minister-turned-celebrant will be permitted to use a church building in his charge for the solemnization of same-sex marriages, however, he may authorize other celebrants to use the building for this purpose.