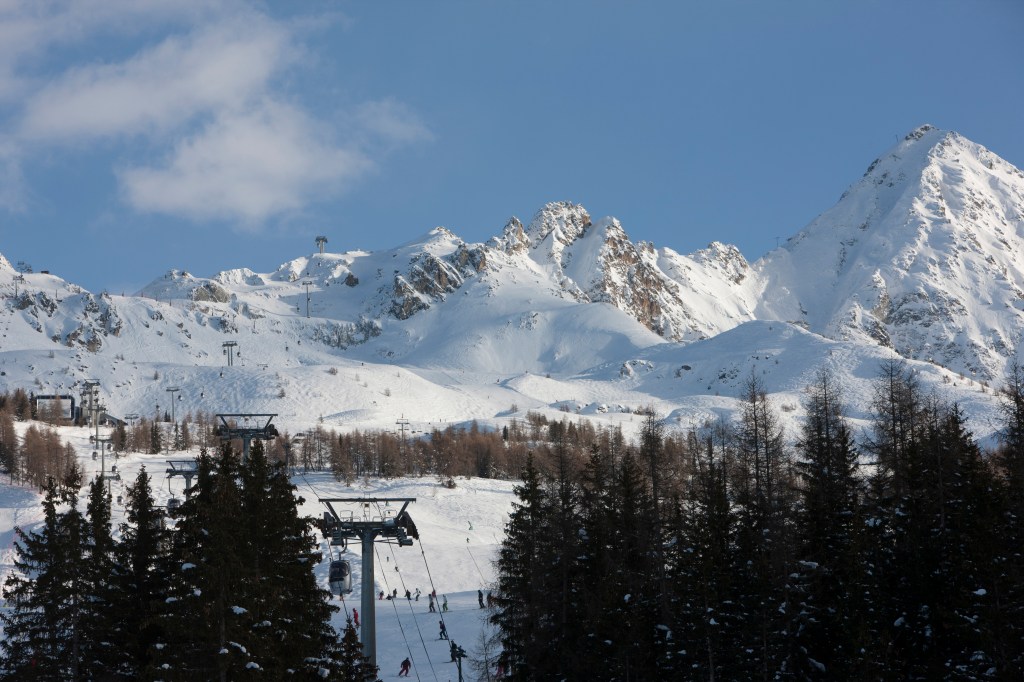 Franceit is Les Arcs Film Festival unveiled the 18 European feature film projects that will be presented as part of the 14th edition of its Les Arcs co-production Village, which will take place from December 10 to 13 against the backdrop of the French Alps.

The meeting, intended to connect projects with co-producers, financiers, sales agents and distributors, received 311 submissions this year, 40% more than in 2021.

Coming from 13 territories, seven projects are led by women directors and 11 by men, a proportion equal to the applications received for the Co-production Village.

They include British director Henry Blake The golden glow of a beetlee, his second feature film after a wild debut County lines. The 1919 drama follows an English woman who falls in love with a Chinese dock worker and then turns into a beetle due to societal hatred.

ukrainian director Oleh Sentsov will participate with Kaia project inspired by his own difficult life experiences, which he began to develop before his 2014-2019 detention by Russian authorities.

Austrian filmmaker Sandra Wollner, whose second feature film The problem of being born won the special jury prize in the Berlin Encounters sidebar in 2020, will present his third feature film Everytimeabout the tangled relationship between the mother of a deceased teenager and the young girl’s first great love.

The Coproduction Village is part of the Les Arcs Industry Village.

The program, which welcomes some 550 film professionals each year, will also offer round tables and three workshops with sustainability as the common thread.

It also includes the Music Village, connecting music and film professionals; the Talent Villageaimed at bringing out eight emerging filmmakers and the Works in Progress day whose selection has not yet been announced.

The 2022 Selection of Projects from the Coproduction Village (*indicates 1st movie, ** 2nd movie)