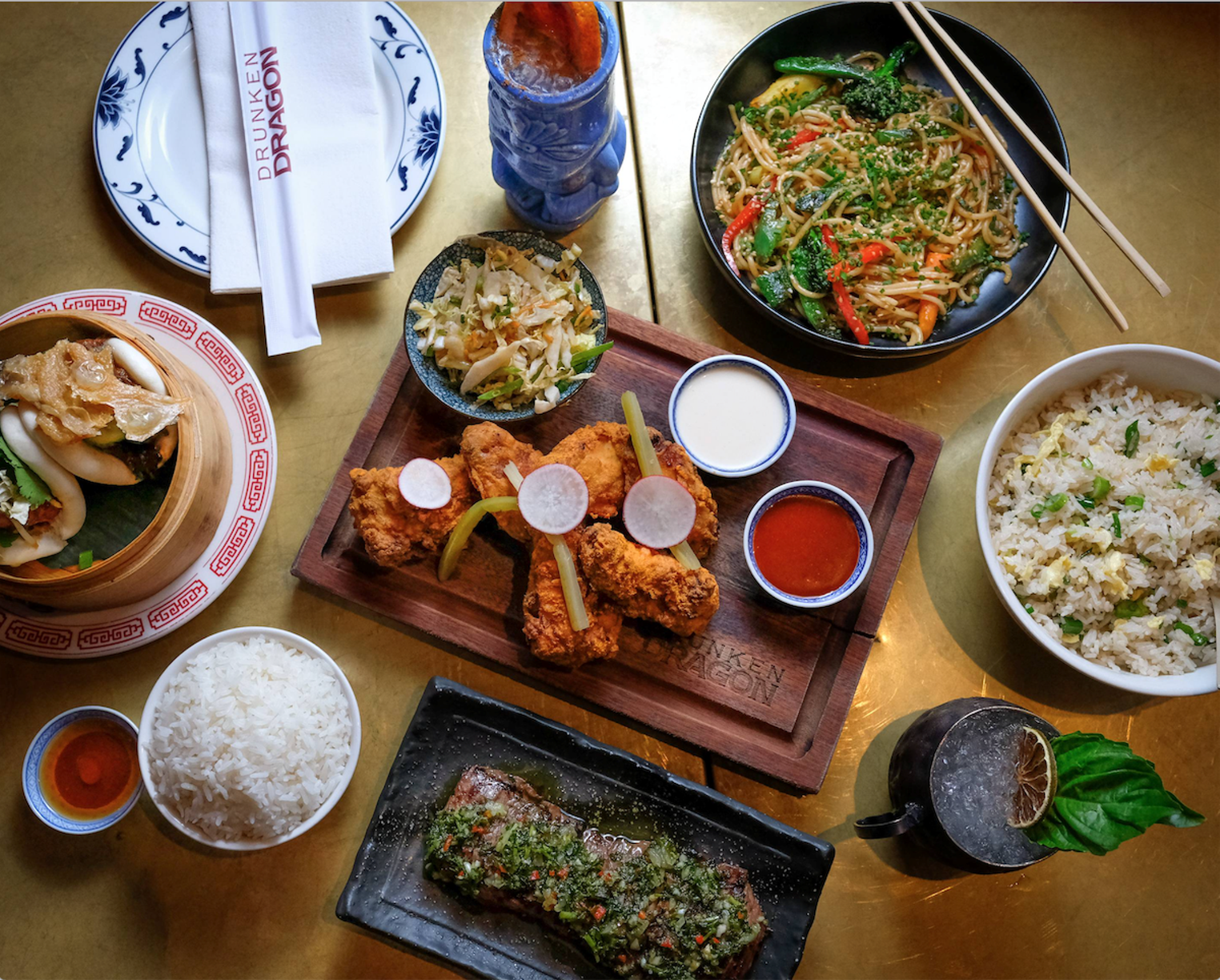 A growing mixed-use development at Hallandale Beach is attracting foodies with the addition of several popular new restaurants, including a second location for Drunken Dragon, El Primo Red Tacos and Temakase.

Over the next few months, Atlantic Village – located at 601, 701 and 801 N. Federal Hwy. – is poised to bring a wide variety of restaurants to its line of service-oriented retail, dining and entertainment, as well as medical offices and tenants.

As phase two of the Atlantic Village construction draws to a close, other tenants are expected to come online in the coming weeks, including Crema Gourmet and Gelato-Go.

“Our vision is to create an infusion of around 20 different types of restaurants and food and beverage operators catering to different price points,” said Daniel Chaberman of Grupo Eco, one of the original developers. of the project in several phases. “Atlantic Village provides the community with options for breakfast, coffee, snacks, lunch, dinner and everything in between.”

Top names like Drunken Dragon, El Primo Red Tacos and Japanese sushi bar Temakase – three popular Miami establishments spanning Broward County – will arrive as part of the third phase of Atlantic Village, which will be launched. online at the end of 2021.

El Primo, the successful taco pop-up operated by the team behind Pez, made headlines in September as one of the few restaurants in South Florida to specialize in birria tacos. In Hallandale, the new 60-seat location will only serve birria – deep-fried tacos stuffed with cheese and meat, served with a consommé soaking broth.

Frank Neri from El Primo tells New times that the expansion to Atlantic Village was a natural move.

“Atlantic Village is the perfect location for our clientele outside of downtown Miami,” Neri said. “The downtown area can be quite a long drive from northern Miami-Dade and Broward counties, and parking can be difficult. This project provides a comfortable and accessible environment for these clients, as well as the ability to appeal. to residents, professionals, buyers, and visitors. ”

Another Miami pop-up, Temakase, will open its first physical location in Hallandale after hosting a temporary experience at the Sagamore Hotel in Miami Beach over the summer.

Likewise, Drunken Dragon will open a 200-seat venue with outdoor seating and a full-service bar and lounge in the third phase of Atlantic Village. Homecookin ‘Hospitality Group, the team behind Miami Beach’s Foxhole Bar and Ràcket in Wynwood, operates Drunken Dragon. Drunken Dragon’s South Beach, which opened in 2014, has amassed a significant number of Korean barbecue enthusiasts.

Offering ‘traditional Korean dishes with a twist’, Drunken Dragon’s Atlantic Village location will serve its signature dishes, which include bok choy, twice fried chicken, lobster rolls and, yes, the acronym. provocative “BFR meat board”, a make-assortment of lettuce wraps around a short rib braised Flinstonian style. Drunken Dragon will also offer a new convenience in the form of a lunch menu that contains dishes available only during these hours.

“We are delighted to join other tenants at Atlantic Village,” said Angel Febres, Homecookin ‘partner. “We see Atlantic Village as the hot new destination. Relocating businesses to the area makes the scenery even more exciting.”