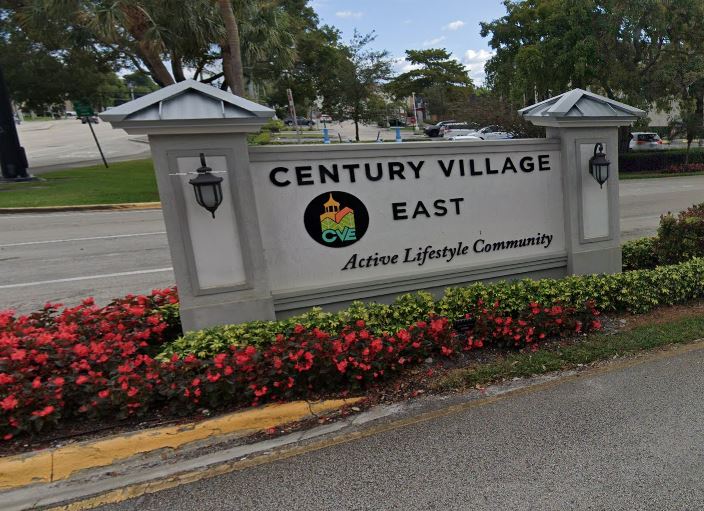 Elderly woman hit by truck and killed in Century Village

Traffic Homicide Detectives from the Broward Sheriff’s Office investigate an accident that killed a 78-year-old woman in Deerfield Beach.

According to detectives, at approximately 8:01 a.m. on Saturday, August 27, a vehicle-on-pedestrian crash occurred in Century Village at the intersection of Newport Drive and West Drive in Deerfield Beach. At the time, firefighters from the Broward Sheriff’s Office transported the pedestrian to a local listed hospital in stable condition.

The investigation revealed that the driver of a 2020 Silver Ford F150 pickup truck was traveling eastbound on West Drive and stopped at the stop sign. As the driver crossed the intersection, the pedestrian was walking inside the marked crosswalk and attempting to cross the roadway from north to south when she was struck by the van. The driver immediately stopped, remained at the scene and cooperated with the investigation.

While the pedestrian was being treated, her condition deteriorated, ultimately leading to her death on Sunday August 28 in hospital. The investigation is ongoing.

Metro councilor Rowdy Gaudet will have to pay a $50,000 ethics fine; he worked for the company parish paid | New