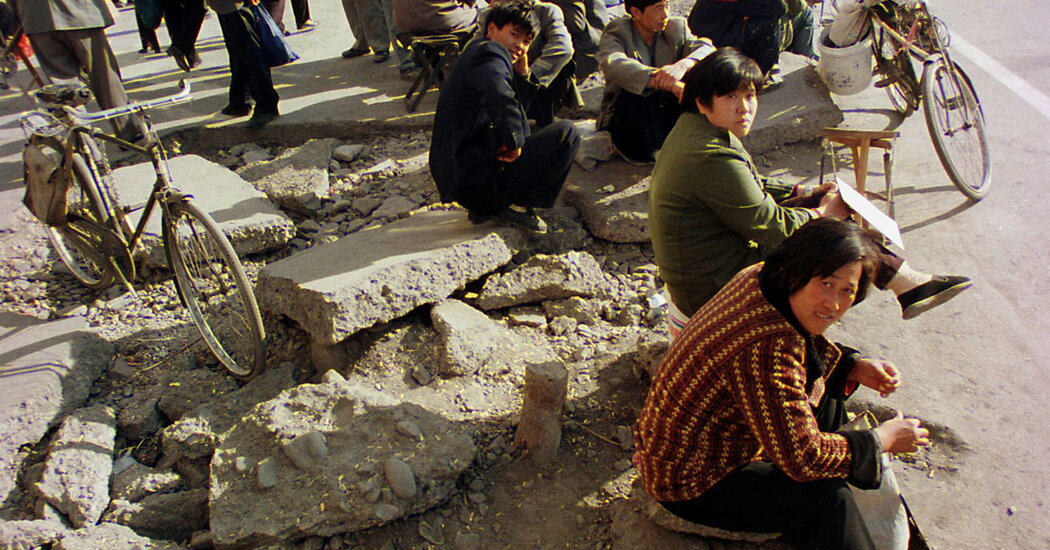 How to destroy a village

Like many Chinese who emigrated to the big city, Liang Hong used to return home on quick trips to visit family, until over ten years ago, when she came to visit her family. was struck by the fact that her village had become unrecognizable. The center of the village has been abandoned, the neighboring river polluted, the forest cut down, the local school transformed into a pigsty. The violence had increased and almost everyone who could was gone.

And so she started recording her thoughts and interviewing the locals to find out what was wrong. In 2010, she published her findings under the title â€œChina in Liang Villageâ€ (the Chinese title), now translated by Emily Goedde as â€œChina in One Village: The Story of One Town and the Changing Worldâ€. The title clearly shows Liang’s ambition to explain the issues plaguing not only his hometown, but also all of Chinese society.

In China, the result was a real literary sensation. It has sold hundreds of thousands of copies, won numerous Chinese literary awards, sparked knockoffs, and sparked a nationwide debate on the costs of modernization. Liang’s book reflects what she calls a national sense of “psychological homelessness” – a sense that change has overwhelmed the institutions that, for millennia, have been the foundation of Chinese society, especially the family and the village.

A literature professor at Renmin University, Liang uses his research skills to dig deeper into his topic, retrieving government reports for leaking statistics while searching for officials and even petty thieves for interviews. Although she fictitious the name of her hometown and those of the main characters, she does not fire any punches.

“China in a Village” begins with an account of decades of brutal government policies that have taken power away from villagers. Families that for generations produced many civic leaders were executed by the Communist government after it took power in 1949.

Then came a series of collective traumas, including the government-provoked Great Famine from 1958 to 1961, which killed up to 45 million people, including a third of the country’s villagers. At the time, the elderly were forced to live in collective retirement homes, including Liang’s grandfather. As his father says: â€œWhen he came in he was in good health. â€¦ Four days later, they sent him back on a mat. He was dead.”

Liang tells his stories with empathy, saying in the preface that his book “is above all literature.” Sometimes it achieves this goal. Yet at other times the chapters look a bit like a long list of issues: the environment, kids, mental health, crime, politics. It’s also worth noting that most of his research was done around 2008 – an indication of the slow movement of translated works between China and the rest of the world.

Readers today might wonder if a book like this could still be published in China, with much stricter censorship under the Xi Jinping administration than it was in the recent past. The answer is that similar books always appear because authors like Liang do not directly challenge the government. She lets the officials speak, which is not only politically astute, but also impartial. We learn, for example, that many officials are familiar with local affairs, but also tend to seek quick fixes.

â€œChina in One Villageâ€ talks about universal challenges, issues facing not only Chinese villages but also alienated communities around the world. As Liang puts it, villages like his feel “no real sense of participation” in government decisions that destroy them.