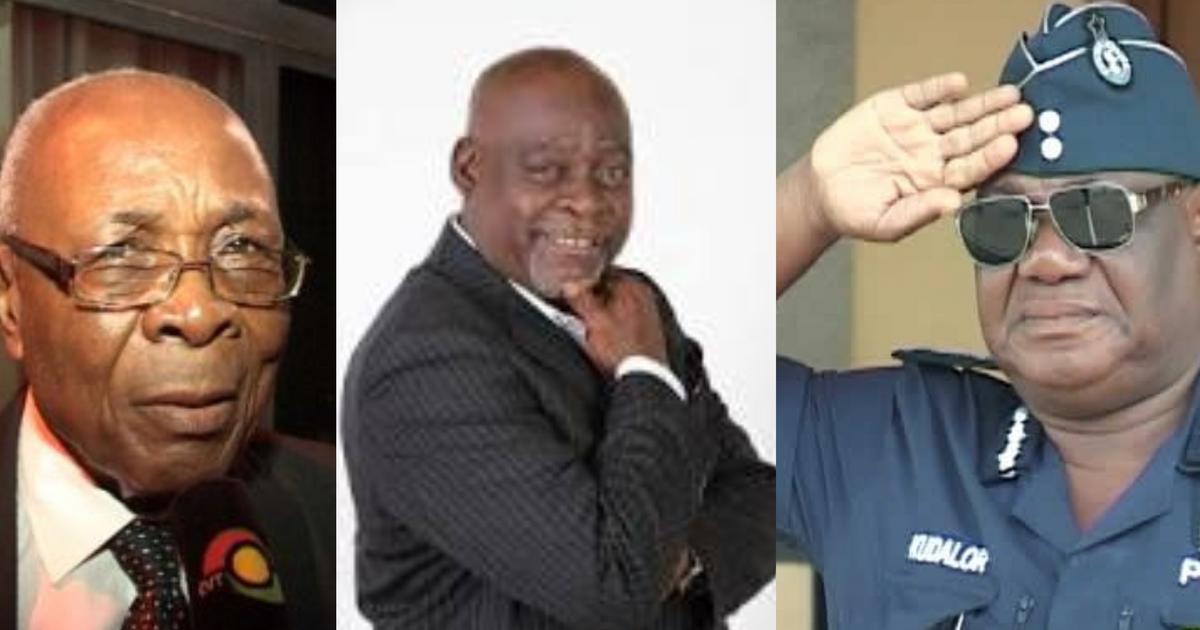 Klikor and Agbozume were built partly on land granted by Klikor and also on land seized from the Whlis (Ewe for weaver birds), the original inhabitants who were defeated in war. Historically, the people of Keta were known as Agudzeawo (Orientals in ancient Ewe) because they were east of Anloga.

The town has a large market, which takes place every four days. The market is popular for the sale of Kente cloth where traders from Burkina Faso, Togo, Benin and Nigeria come to buy the cloth and export it. On market days, people from surrounding villages also come to Agbozume to trade various goods.

The main occupations of the inhabitants of Klikor are agriculture, Kente weaving, fishing and salt mining.

Klikor has two administrative structures, namely the traditional management and the area council management. Torgbuigah Addo VIII is the Paramount Chief of the Klikor Traditional Zone, while Hon. Edward Gbeti is the Chairman of the Klikor Zone Council.

When it comes to health care, Klikor has one of the best performing health centers in Ghana. Klikor Health Center has over the years been the hub for delivering quality health care in South Ketu.

Apart from the health center, the town is also known for Klikor Secondary Technical School (KLISTECH).

The Klikors celebrate a festival called Zendo Glimetotoza. Zendo is a festival celebrated to mark the exodus of the people of wicked King Agorkorli from Notsie to Togo.

There are four major shrines in South Ketu and three of them are in Klikor alone.

The city also has churches such as the Last Hour Truth Ministry, Christ’s Throne, Worldwide Evangelical Church, and ARS Church, among others.

What you need to know about Christmas loans