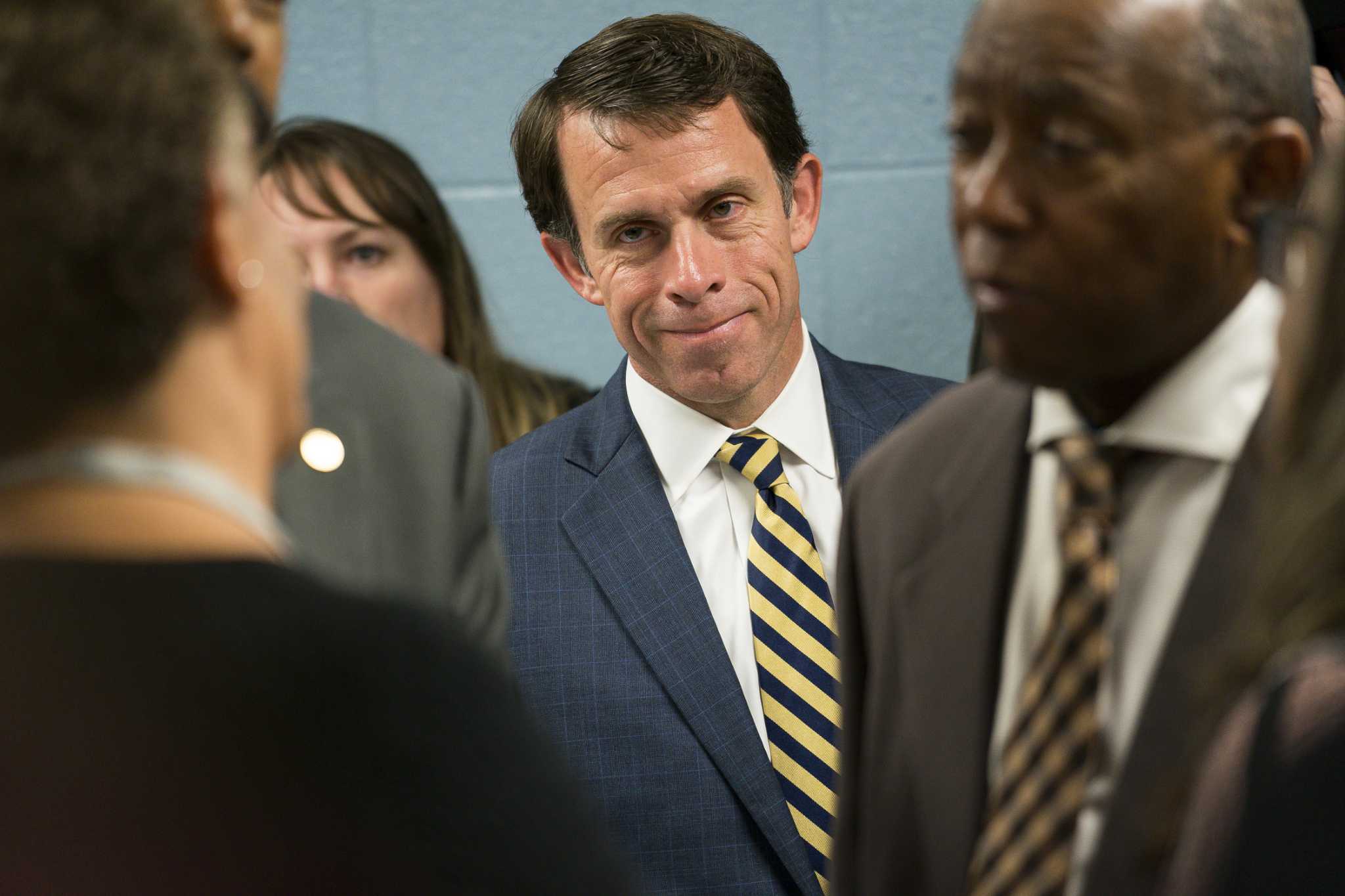 It’s not often that you wish you had made popcorn to attend a Houston City Council committee meeting.

And yet, that was the case on Thursday, when the council’s housing and budget committees held a joint meeting to discuss the recent tragedy involving the city’s housing and community development department.

“I knew it was going to be a train wreck,” District E City Councilor Pro Tem Dave Martin said at one point. “I should have screamed. We should all have screamed.

He was talking about the agency’s finances, but could very well have described the discussion itself, which lasted nearly three hours and left everyone stumped – and unhappy.

The session was supposed to be called to discuss recent allegations by former housing manager Tom McCasland that political patronage influenced the city’s decisions on a proposed affordable housing project in Clear Lake.

McCasland described the project – Huntington at Bay Area – as a turning point in his relationship with Mayor Sylvester Turner, who hired him to lead the department in 2016.

“Unfortunately, I have reached a point where I can no longer do the bidding of this administration, as far as this development is concerned,” said McCasland, accusing the administration of asking its staff to participate in a “charade” and “finance a certain developer at the expense of working families.

Turner nonetheless decided to go with the Clear Lake project, which is backed by a group of developers that includes its long-time legal partner. The Harris County District Attorney’s Office is investigating the case.

And, again, the deal is what city council members were due to discuss on Thursday. Instead, housing department officials – Acting Housing Manager Keith Bynam and CFO Temika Jones – focused on cost overruns incurred by the Hurricane Harvey home repair program. city. Those overruns could leave Houston facing a $ 23.5 million budget hole, they explained, unless the General Land Office decides to reimburse the city for part of the expenses.

This is notable information, of course, and it seemed to be news to some of those on the platform. But it’s unclear exactly what the Harvey Home Repair Program has to do with the Clear Lake Project. Turner suggested that McCasland pounced on the latter as a “diversion” to distract from the financial problems of his own agency. But that’s at odds with most of what we know about both the department and McCasland – a well-regarded public servant who had never been involved in any previous controversy and who has said little since Turner fired him afterwards. that it has become public.

“Probably not,” Bynum said. “Because manager McCasland would still be there. “

The testimony he and Jones gave raised some interesting questions about the Harvey home repair program and the ministry in general. But perhaps the most puzzling question was why was city council talking about the Harvey-related funds in the first place?

“I’m more interested in the criteria for selecting projects and why we’re all here,” said Sallie Alcorn, member of the At-Large Council.

Council member Tiffany Thomas, who represents District F and chairs the housing committee, pointed to a few bits of information that got lost in the headlines about the Huntington at Bay Area deal. The 12 projects evaluated in this case, for example, have reached the city’s funding threshold; in other words, Turner’s project was prioritized over the four alternatives recommended by McCasland’s team, rather than sidelining them altogether.

And it’s important, Thomas told me on Friday, that the Huntington at Bay Area project would provide housing for seniors in need. Affordable housing projects geared towards older people tend to be less reluctant on the part of community members than those designed for working families, which city policy officially prioritizes.

This might help explain why a politician would have a different perspective on the Huntington at Bay Area project than an agency manager.

However, this is not a point that Turner himself made. He just said he wants to put a project in District E, which is great, but not a bulletproof case for this particular project.

And Turner’s criticisms of McCasland ultimately have no bearing on legitimate concerns about Huntington at Bay Area, the process by which he became the first choice, or the mayor’s involvement in that process.

It would be too simplistic to suggest that the top-ranked projects, according to city employees, should simply win the auction every time. The mayor and the members of the municipal council, as elected officials, are directly responsible to the voters; they legitimately have a role to play.

But Houston residents are entitled to more responses to the Huntington at Bay Area project than we have received to date.

McCasland has raised important questions about this project. Turner may have some convincing answers. But they certainly can’t be solved by throwing McCasland under the bus – or scrambling the water and raising issues seemingly unrelated to the department he ran.