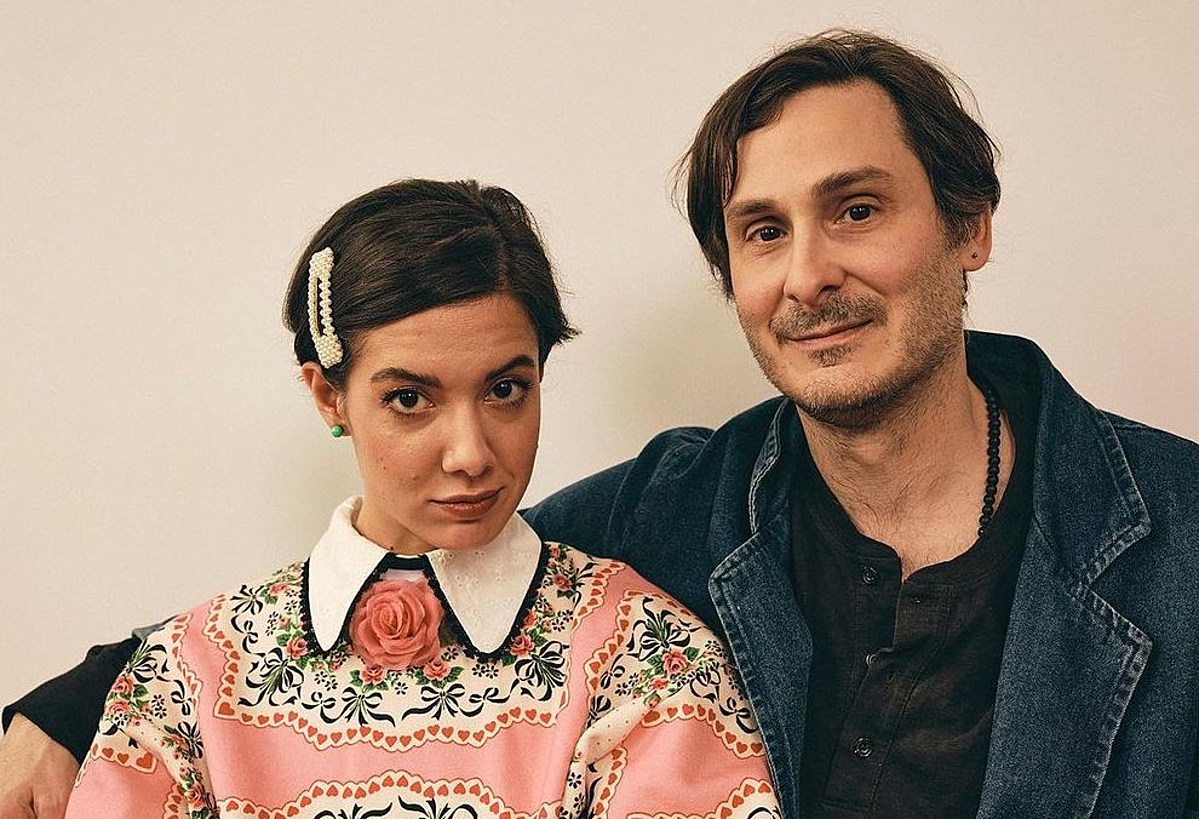 Here’s a roundup of the latest tour news. See the Tour Dates category for more information.

Rising country star Zach Bryan has expanded his tour to support his new album American griefwhich now includes a big show in New York on September 27 at the Rooftop of Quai 17. This is right after he opens the Camden, NJ leg of Willie Nelson’s Outlaw Music Festival tour and plays Connecticut’s new Sound on Sound festival. He also plays Lollapalooza. All dates here.

OPENING OF THE ROADSIDE TOUR

Pavement have just played their first gig in nearly 12 years and will travel to Barcelona and Porto next week for Primavera Sound. Their fall tour begins in September and they have now announced openings for all dates.

Harry Styles has added five more shows in New York and Los Angeles to his upcoming tour, bringing the total to 15 in each city.

“After six years, I can’t wait to see our big and loyal fans next year,” said Bruce. North American dates, which have yet to be announced, begin in February 2023, and there are “> European dates beginning in July of this year.

The Darkwave duo Death Bells will release their third album, Between Here & Everywhere, on July 29 via Dais Records, and they just announced a supporting tour. The tour goes coast to coast and returns from July 30 to August 31, and joining them at various points along the way are Niis, The Serfs, Cumgirl8, Smirk and Pendant. The Brooklyn stop is at Saint Vitus August 16 with Cumgirl8. head here for all dates.

Slum village. the Detroit rap group that once included the late J Dilla, has a few US shows planned for the summer, including ClevelandBrooklyn (Baby is fine June 24) and Atlanta.

Reggae legend Burning Spear will be on the road for the first time in six years this summer.

Mom Jeans have released their third full album, Greedyin February (order on pink and black vinyl), and they announced a fall tour to support it. They will be released in September with Free Throw and Just Friends, with Super American for the first part of the shows and Small Crush for the second.

Arooj Aftab will be on the road throughout the summer and fall, and she’s added a special NYC date to her schedule, performing at the Met’s Temple of Dendur.

woman on the moonKatie Bejsiuk’s debut album, formerly Free Cake For Every Creature, is due out June 27 via Double Double Whammy, and she’s announced a few East Coast gigs to support it: Brooklyn on July 18 at Baby’s All RightPhilly on July 19 at Johnny Brenda’s (both with Swanning) and DC on July 20 at Comet Ping Pong with Ava Mirzadegan.

After a two-year hiatus due to the pandemic, the NYC Punk Island festival is back and moving to Brooklyn.