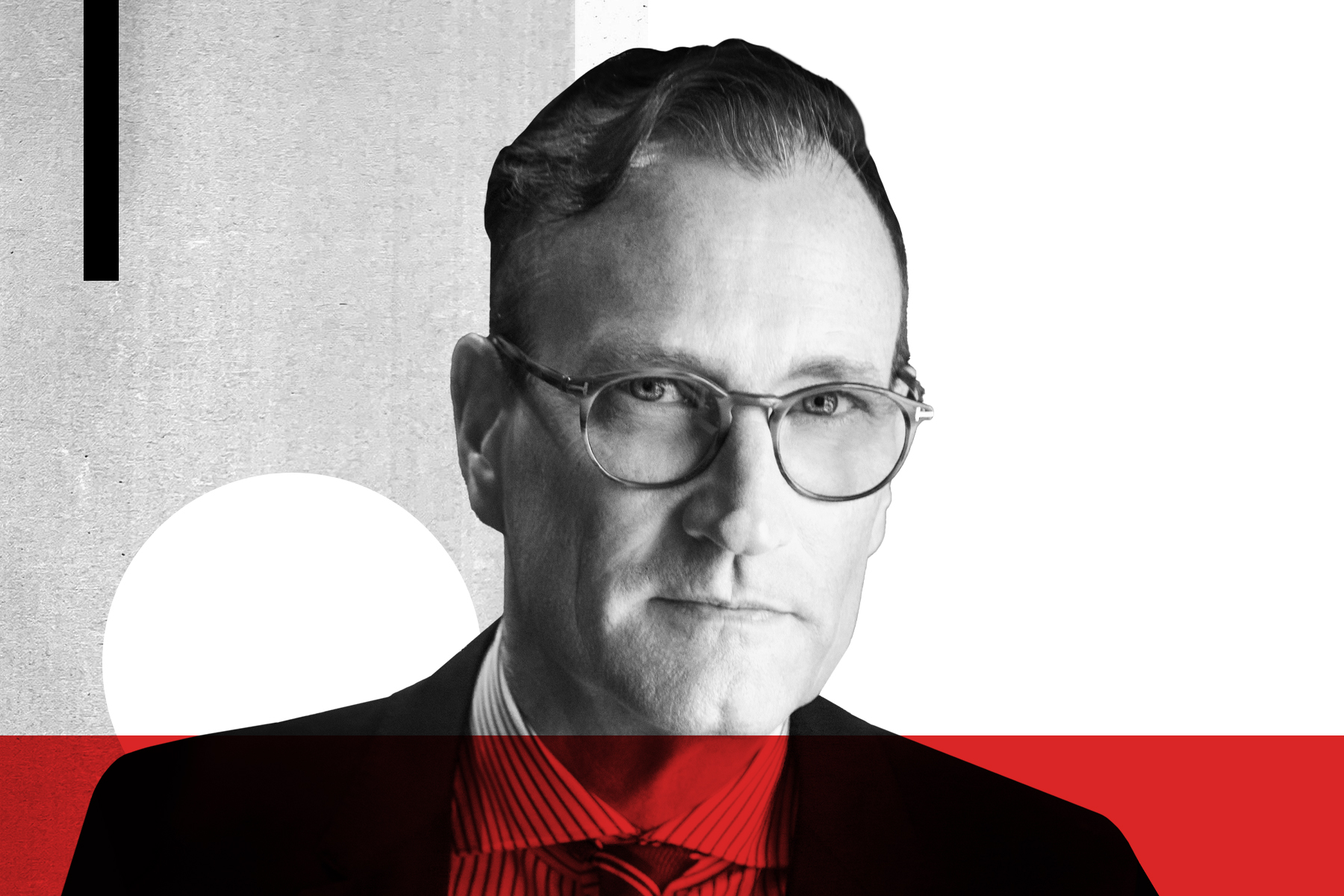 Kenneth Novice joined Dallas Summer Musicals — which last month announced a rebrand to Dallas Broadway — in 2017. Since joining the nonprofit, Novice has repeatedly filled Fair Park Music Hall with more than 100,000 fans per show. He was also the first to bring back Broadway performances after the COVID-19 lockdowns.

Dallas Broadway’s new slogan: “’More than summer; much more than musicals with precision [captures] who we are and what we do,” Novice said.

First job“I was a public relations assistant at the Circle Repertory Company, an Off-Broadway Theater in New York. This experience was what opened my eyes to the possibilities in theater from a management and production perspective. It also gave me first-hand experience in developing new plays from some of the most notable names in the field at the time, director, Marshall Mason and playwright, Lanford Wilson.

best advice“Once I realized that my path in theater was to find ways to see that this art form – which can not only entertain and captivate but also change hearts and minds – touches the most people as possible and to develop new works to further this mission, I was given guidance to follow any path through the terrain necessary to advance towards this goal. My path from there went through just about every area of ​​the field and prepared me for the ultimate goal.

Having dinner“I would have dinner with Dale Petroskey and Cynt Marshall. In fact, I’ve had dinner with Dale before, but I’m looking forward to next time because his insights into the business world, what makes Dallas great, how to continue the great growth and excellence in the Dallas business community is second to none. He is an incredible connector and champion for all elements of the city and I have always been grateful for his guidance and connections. For Cynt, I see a close connection between theater and sports, two areas that engage audiences in drama and excitement, but also have an immense impact on communities, learning, and student growth in Dallas.While Dallas Broadway seeks to expand its work in the communities around Fair Park, partner with South Dallas arts organizations, address racial inequality, and make our halls a welcoming place for those residents who care. still suffer from inequality, I would so love to learn from Cynt how she did that with the Dallas Mavericks. She is one of my local heroines.

Destinations of choice: “I love going to New York to see Broadway shows! It’s something I do for business, but I also really enjoy seeing new work on stage. I love visiting my family in Pittsburgh, where I grew up. my mother still lives in the house where I grew up, in Mount Lebanon where high school was my inspiration to pursue a career in theatre. I enjoy visiting the mountains of Colorado and Utah, especially in the winter for skiing and winter sports. And I love international destinations… I would like to go back to Southeast Asia.

Non-profit cause“Since I work for the theater, I fully believe in the mission of the theater and I support it in every way possible. In addition, my wife and I have supported medical research related to blood cancers and HIV / AIDS At Dallas Broadway, we launched staff volunteer days to support City Square and the distribution of food to food-insecure families in South Dallas During the pandemic, we added this element to our community work because we believe we need to partner with organizations across the city that address issues beyond education inequality, but also food inequality.

Hobbies/Hobbies“I love doing outdoor endurance sports like running, cycling and swimming. My wife and I did an Ironman triathlon together the year we got married and it combined these three sports that we love. We are also avid skiers and look at the mountains whenever we can. I’m also a big fan of Indycar racing (I’ve been to the Indy 500 almost every year since I was 13).

Local rate“We love going to Pho is for Lovers. We have developed a fondness for pho over the years and they do a great job with it.

fun fact: “My wife and I went on an adventure in Nepal to trek to the base camp of Everest. It was a two week long trek through incredible landscapes, provided an introduction to the amazing people of Nepal who live at high altitude day to day and was a tough journey. It is something we will never forget. »

Hardest challenge: “Directing a theater during the COVID-19 pandemic has been the most difficult moment of my career. Seeing our business closed for almost a year and a half, having to cut budgets, staff and programming has been brutal. Seeing people’s livelihoods dramatically impacted was heartbreaking. At the same time, learning how to get bills through Congress quickly and being part of that process to create a pathway out of the pandemic for the theater field was energizing, challenging, yet hugely rewarding. Seeing the return of American theater has been inspiring and I’m proud that we led the way with the first Broadway show in North America.

second house“We have a second home in California. My wife grew up in California and I lived there for 27 years, so it’s important for us to maintain a connection with our family and friends.

A better DFW“I’d like to see some of the barriers to communities broken down. It could be highways that cut the city into blocks or a historic red line that created inequity for people of color. These need to be addressed head-on. We need to have clear and direct conversations about race and how Dallas can lead the country to become a transformed anti-racism city.

backing song“I would play Rush’s song ‘The Enemy Within’. I love the lyrics, ‘For you, is it movement or is it action? Is it contact or just a reaction? And you, revolution or simple resistance? Is it to live or simply to exist? It takes a bit of perseverance to get up and go the distance.

The biggest risk“Moving to New York as soon as I finished undergrad. I didn’t know anyone in New York, I had no place to live, and I had a small amount of money to support me. I’m very glad I took that risk and ended up getting a job in New York theater – I knew that was where my career would begin.

Handling competition: “I see competition in a different way in the field of theatre. I know that when a patron attends a live theatrical event at a theater down the street, they will likely come to my theater next. So I want to support the work of all arts organizations in Dallas. I’ve met some amazing artistic leaders in Dallas who also understand this concept and have partnered with Dallas Broadway to create an audience for all of the arts (AT&T Performing Arts Center, Dallas Symphony Orchestra, Cara Mia Theater, etc.). Together, we can build a thriving arts ecosystem in Dallas that will be unrivaled in the United States. And Dallas has the ability to lead the nation in this work.

This Q&A is an extended content of Dallas 500a special edition produced by CEO which features the region’s most influential business leaders. To visit www.dallas500.com for more details.

Stay up to date with DFW’s rapidly changing business community with weekly features, interviews and news.

Some pay more than double for payday loans