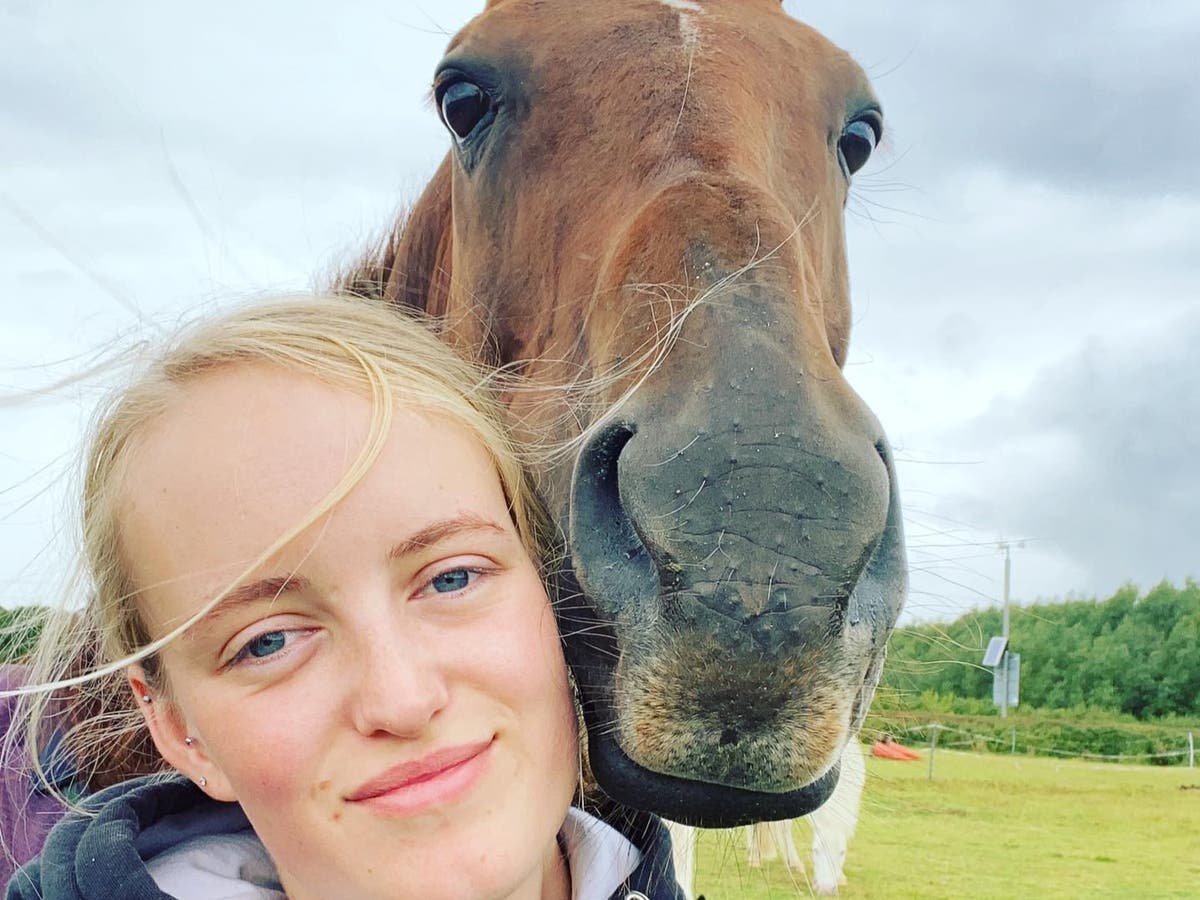 Police are investigating a suspected murder-suicide after the bodies of a 23-year-old woman and a man in his 30s were found hours apart in fields near a Derbyshire village.

The woman was found injured in a field near Staveley Road in Duckmanton around 8:40 a.m. Friday.

Paramedics were present, but the woman sadly died at the scene.

She has been named in reports as avid horse rider Gracie Spinks.

Derbyshire Police declined to comment on reports suggesting she was harassed by a stalker before her death.

The force said the man’s body was found in a field off Tom Lane around 11 a.m. on Friday.

Officers believe the two deaths are related and are not looking for anyone else in connection with the incidents.

The force said the families of the two who died had been found and specially trained officers were supporting them.

In a tribute on Facebook, Alicia Jordan posted, “Oh Gracie Spinks, I don’t even know what to say. Heartbroken doesn’t even cut it.

“You were really the life of the party, the 4 of us made so many memories and I couldn’t be more grateful to know you.

“Honestly, sitting here thinking about them makes me smile. This world is so so cruel and it’s really not fair. Rest in peace Gracie you will be missed so much. I think of your family and your friends. “

By Sunday morning, a GoFundMe page set up to help Ms Spinks’ family by one of her friends Abbey Griffin had raised more than £ 5,800.

Ms Griffin said: “Gracie was a beautiful girl at only 23, she had already touched the lives of so many people and what wonderful memories she leaves behind.

“She was a caring and loving person and was always happy to help. She was also so stubborn and she always stood up for what was right.

“If you knew Gracie, you would also know that she was crazy about horses and that she had the most beautiful horse called Paddy which she loved very much.

“While no amount of money can ever bring Gracie back, I ask that you donate whatever you can to help her family at this time.

“We all love you so dearly Gracie, behave up there.”

Ms Griffin also said she would host a balloon drop from the Markham Vale Business Park, where Ms Spinks worked, on Monday, June 28 to allow her friends to say their goodbyes.

Derbyshire Constabulary said: “We appreciate that what happened in Duckmanton today has shocked and upset many in the community and officers will be carrying out additional patrols in the coming days.

“We urge you to stop and speak to an officer if you wish to raise your concerns. “

Additional reports by the PA

When is the next Covid announcement? How to watch the next government update and the latest date it will be

Fourth relaunch of live updates: can it be approved in June? Tax refund, $ 3,600 child tax credit …

Another tiger gets lost in village in West Bengal Sundarbans, captured after hours