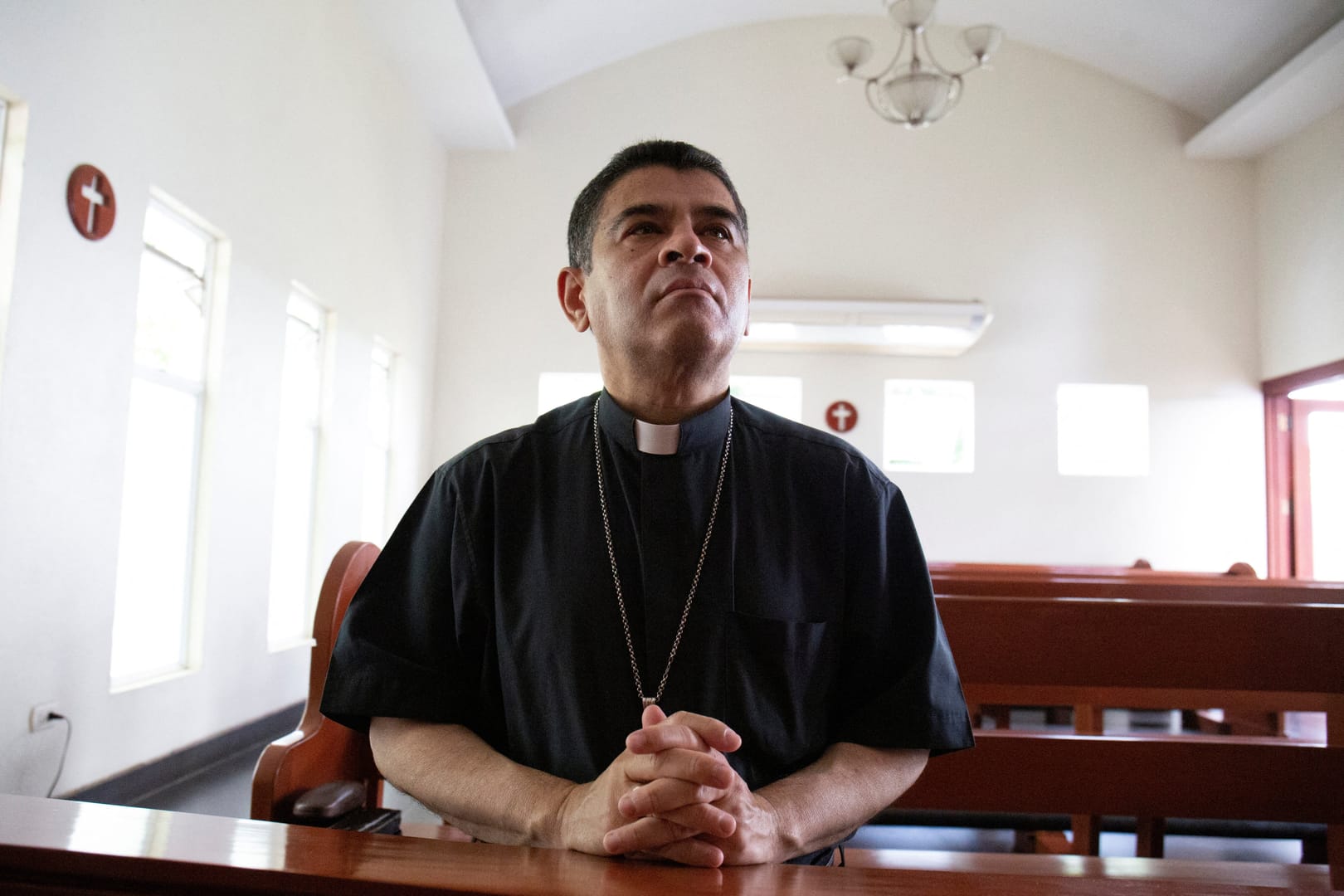 ROME — Nicaragua is on a “special watch list” for committing or condoning serious religious freedom violations, according to the US State Department’s latest Religious Freedom Report.

The 2021 International Religious Freedom Report was released on June 2, with a particular focus on how Daniel Ortega’s dictatorship has escalated persecution, harassment, death threats and attacks against Catholic leaders in Nicaragua.

The report reveals that the U.S. Embassy in Managua tried to intervene on behalf of Catholic officials, but they received no response from Ortega’s administration and first lady vice president Rosario. Murillo, who imprisoned more than 180 opposition leaders.

On Wednesday, the list of imprisoned opposition members added a Catholic priest, Father Manuel Salvador Garcia, who was filmed carrying a knife inside his church compound in an attempt to defend himself against a mob who surrounded the Jesus Nazareno church making threats. against his life.

Pro-regime newspapers quote a woman who claimed the priest attacked her, but church neighbors claimed they saw her having a confrontation with her husband who beat her, while the priest came to his aid.

This is just the latest in a series of what human rights organizations and exiles in Nicaragua have called arbitrary attacks on the Catholic Church.

Bishop Silvio Jose Baez has been in exile in Miami since 2019. Father Edwin Roman, who openly opposed government forces’ crackdown on civil protests in 2018, was forced into exile earlier this year and sits with the bishop in Miami. From there, both have remained steadfast in their criticism of what they describe as a dictatorial regime.

May 30, the fourth anniversary of a massive protest in Nicaragua known as the ‘Mother’s Day Massacre’ – 20 people were killed by military snipers firing at a rally for justice for the dozens killed in the 2018 protests – Roman took to Twitter to demand ‘Justice! For this crime against humanity. This blood and these tears demand the punishment of those who gave the order and those who carried it out.

For most of May, two of Managua’s parishes were besieged for several weeks, and military and police personnel barred a priest and a bishop from leaving. Rolando Alvarez, the bishop of Matagalpa, had to seek refuge in the Santo Cristo de las Colinas parish in the country’s capital after being harassed all day and his family home invaded by the authorities.

On May 20, the government expropriated the Catholic television channel, run by the episcopal conference; within days it had morphed into a pro-government, state-funded signal.

It also documents that the government seized the passport of a Nicaraguan priest, revoked the visas of at least two foreign priests after criticizing the government, and drastically cut public funding for a university run by a Catholic bishop critical of the government. The government revoked the broadcasting licenses of an evangelical Protestant TV and radio station after the station’s owner, also a presidential candidate, exposed election irregularities in November.

As the report notes, Nicaragua’s constitution “prohibits discrimination based on religion, establishes freedom of belief, religion and worship, and provides that no one may be compelled by coercive measures to declare their ideology or beliefs.” .

Yet “throughout the year, President Daniel Ortega and Vice President and First Lady Rosario Murillo verbally harassed priests and bishops, calling them ‘cassocked terrorists’ and ‘plotters’ and accusing them of of committing crimes,” the report said.

He alleges that the repressive actions against the Catholic Church are due to the bishops’ unconditional support for the victims of the Ortega regime.