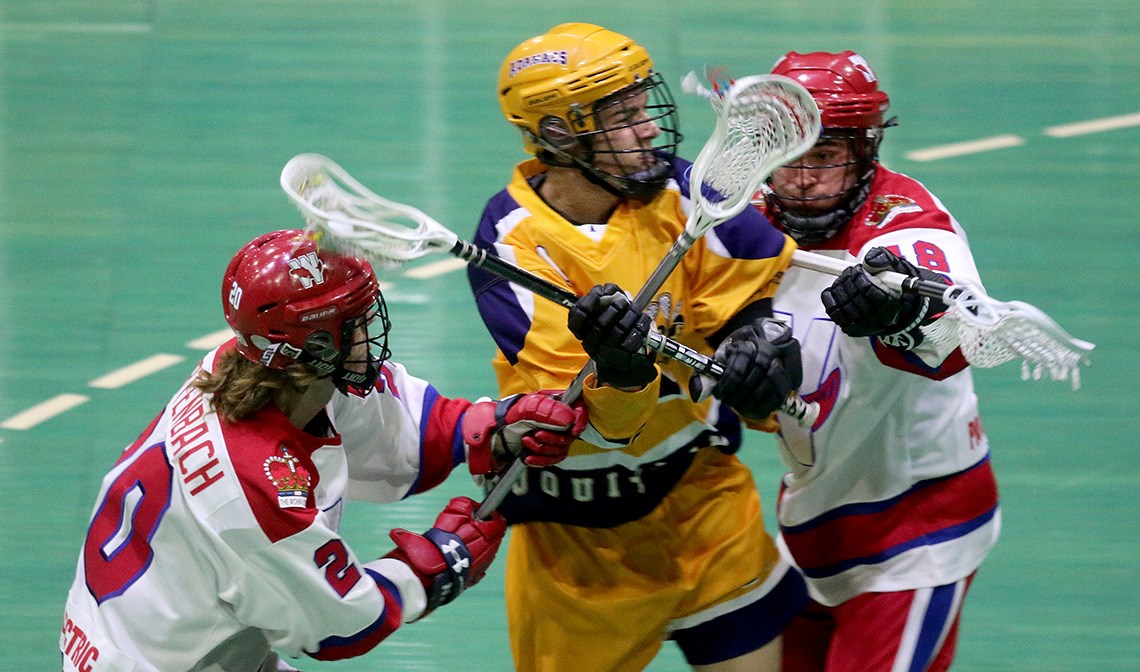 The BC Junior A Lacrosse League hopes that less is more.

The eight-team circuit that includes the Coquitlam Jr. Adanacs and PoCo Saints returns to the field after a two-year absence due to the COVID-19 pandemic, with a shorter schedule that begins approximately a month later than habit.

New commissioner Dirk Rachfall said the change is intended to give players and fans a better chance of enjoying the best lacrosse possible.

With its traditional start in mid-April, some teams scrambled to fill roster spots with affiliated players from Junior B and other leagues as they waited for regulars to return from their varsity program commitments. Americans.

“Starting later allows us to have more players available from the start of the season,” said Rachfall, who took over from former commissioner Karl Christiansen in January.

He added that having all the best players on the pitch from the start pushes everyone around them to be the best as well, improving the level of competition and player development at all levels.

They will also play under several new rules designed to speed up the game and add excitement, such as an eight-second time limit on moving the ball out of the defensive end, as well as a sudden-death overtime period for breaking. regular season ties. Games.

Rachfall said getting the league back on track after being sidelined for the better part of two seasons – minus a brief campaign of regional games last summer when COVID-19 infection rates declined – s proved a monumental task.

“Some people have moved on to other activities, others don’t want or can’t be in a crowded public place,” he said. “It takes a lot of people to put on a lacrosse season, and bringing all those people together was something we had to watch closely to make sure we didn’t overextend ourselves.

Players in particular have been affected by the pandemic hiatus. Some aged below juniors with two years less development than most players they will compete with for positions in the Western Lacrosse Association. Others head into their final years of junior eligibility without the foundations they should have built in their first two seasons.

Rachfall said the impact of the pandemic on sponsors, some of whom have scaled back or pulled out altogether, means budgets will need to be watched closely. At the same time, the league must also redouble its efforts to reconnect with its supporters.

“There’s a balance to be struck between coming up with new initiatives and ideas while making sure we’re using our time and budgets as efficiently as possible,” Rachfall said.

A shining light is the PoCo Saints’ move from the dark confines of Port Coquitlam’s old recreation center into the spectator arena of the city’s new $132 million community center.

Rachfall said the upcoming campaign presents a unique opportunity for the BCJALL to reinvigorate the “mechanics” of a regular season as a launchpad to a bigger and better future. A case in point was the culmination of last summer’s brief exhibition season which saw the grandstand at Coquitlam’s Poirier Sports and Recreation Complex packed for a final showdown between the Jr. Adanacs and the Burnaby Lakers.

“We want to make sure that we use this momentum and maintain it in future seasons,” he said.