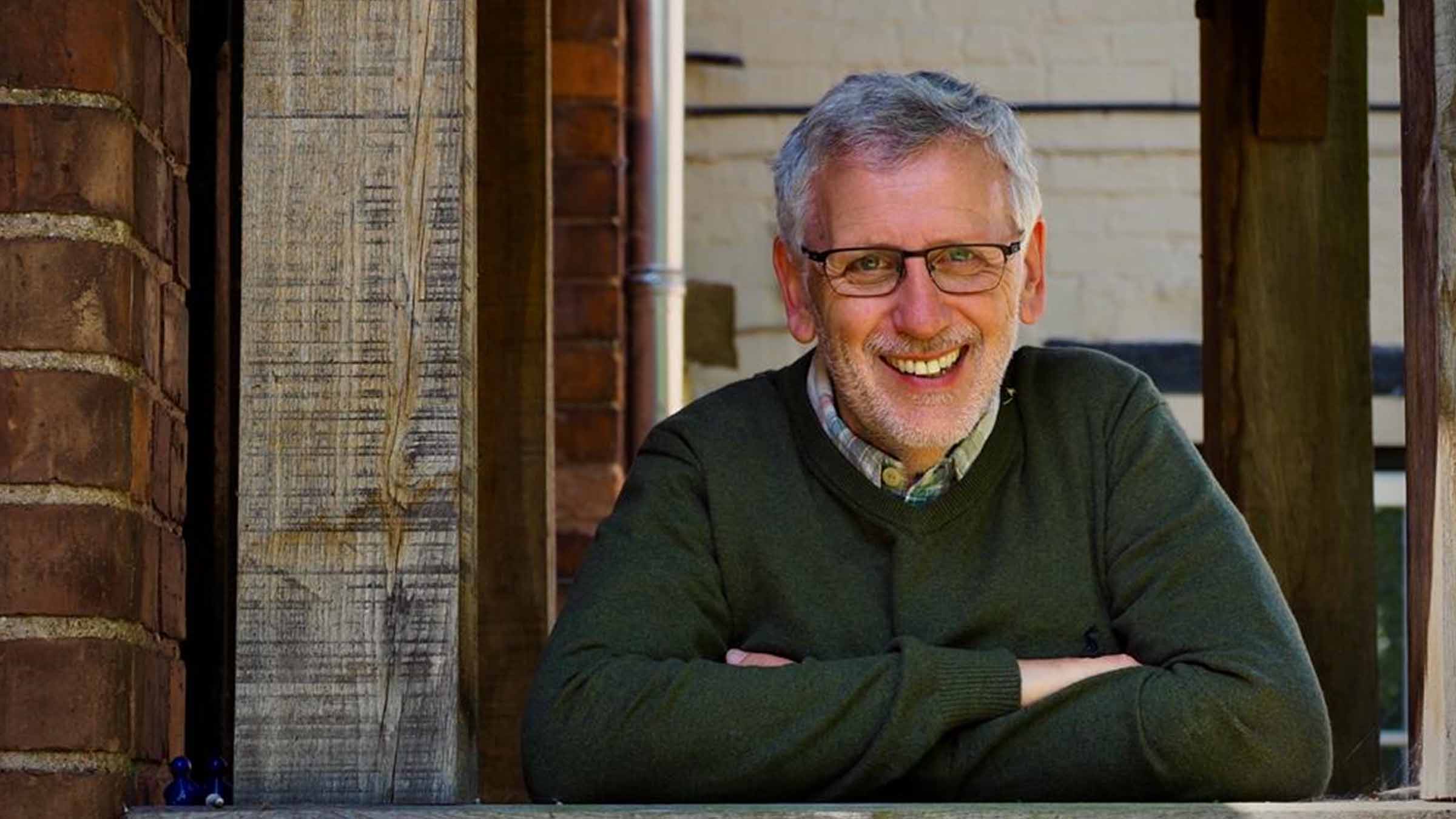 Mason Leek, 17, who had previously attended South Wolverhampton and Bilston Academy, is halfway through Level 3 qualification in sport and has posted an excellent first year of results.

He has now become the first recipient of the award in memory of former Wolves Foundation administrator and director of Wolverhampton College, Ian Millard, who died in September last year at the age of 68.

“Mason has been superb throughout this academic year, he has always submitted exceptional work,” said course tutor Greg Davison.

“None of his work was below merit and he earned a high distinction on his A&P (Anatomy and Physiology) exam, which is a very difficult exam.

“He has been a pleasure to teach and the teachers around him have noticed his commitment and hard work throughout the year.

“I believe he wants to be a physiotherapist and if he pursues this high level work, I have no doubt that he will be able to do it.”

In addition to his impressive grades, Mason has also been a key part of the football team that represents the Wolves Foundation in the EFL league.

Dan Clarke, Recreation Industries Curriculum Manager, added, “Mason is a driven, hardworking and determined individual who has achieved this honor during difficult times for many of us.

“Mason’s attendance and punctuality to all lessons was excellent, showing what type of individual he is.

“Well done to Mason who has produced an excellent work and it is a pleasure to see him study in the City of Wolverhampton College program. ”

Ian’s widow Diane and her daughters Nicola and Laura kindly invited donations in memory of Ian after his death, raising almost £ 1,700 which was spent on Foundation projects.

The Director of the Foundation, Will Clowes, is also behind this annual award which will be awarded to a student who demonstrates exceptional educational success in one of the Foundation’s courses.

“On behalf of the Foundation, we would like to congratulate Mason whose outstanding performance made him an extremely deserving recipient of the Ian Millard First Prize,” said Will.

“Aside from being an extremely dedicated and influential administrator of the Wolves Foundation, Ian also had such energy to help young people make the most of their talents and this award ensures that we will continue to remember his positive influence and of his enthusiasm. ”

We are proud of Mason for his accomplishments and look forward to seeing him progress in his athletic career. For regular updates on the Wolves Foundation, follow @wwfcfoundation.

Louisiana sweetens the pot if you get the hang of it